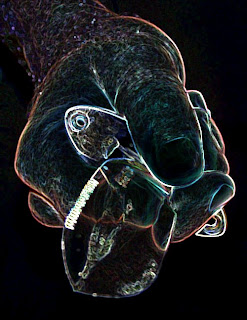 "It was a terrible thing at close range. Your knife, would cut a man's head nearly off with a quick swing.. I also used that knife to open cans, cut wood, dress water buffalo... and it stayed sharp. I was offered all kinds of trades, but I wouldn't part with it."
A letter to Bo Randall
"The only thing between me and certain death was my Randall Model 18."
One of Albert's wished for stories...
Randalls have always held a certain mystique with the American fighting man. I remember distinctly the Randall on the hip of the 10th Group Special Forces A-Team medic we were training with at Ft Devons. Of all the items hung on or about his person, the Randall drew the most admiring glances and whispered commentaries. I don't think there was any one of us, who dreamed of being a professional soldier, that didn't want a Randall of his own. Grenades were dime a dozen, but a Randall... the man must have been an artist. 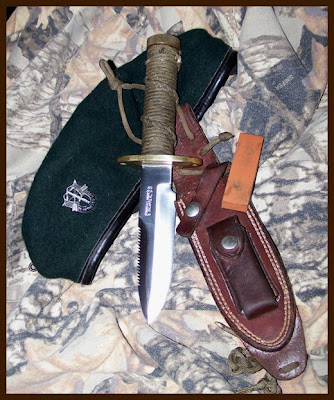 More years ago than I care to remember, my good friend and fellow Norwich Cadet, GoGo,presented me with what many would call the ultimate soldier's gift: a Randall Model 18 Attack and Survival knife.

I raised an eyebrow when he handed it to me. I felt the heft of the object in my hand. I had a feeling that there was more to this, that I would be pleasantly surprised.I carefully pulled one fold over, and then the next. I paused to savor the suspense that was building.

I love the suspense.
Well, maybe not when I'm standing in the door at 3500 feet, watching the world drift by at 125 mph, or worse yet, while waiting for the reassuring slam of you rig against your nether regions that lets you know the static-line pulled your chute out of the bag. But otherwise, I do like the suspense. 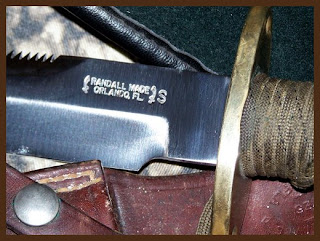 I've taken that knife with me every time I've needed the cold comfort of a soldier's knife. I can get the Randall in places that my Gov't 1911 can't go. And at less than 21 feet, its even money which is faster... Or deadlier. It has been a constant companion for well on twenty years. 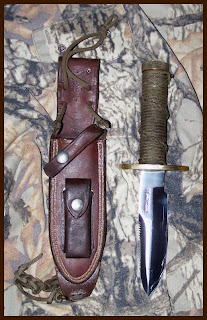 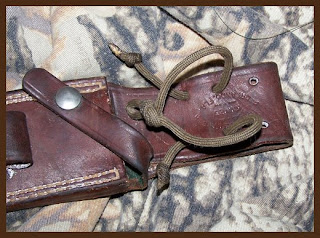 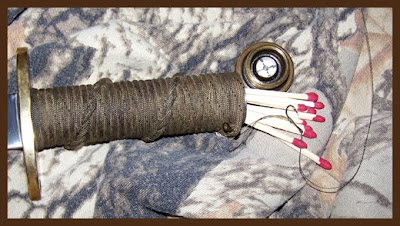